You are using an outdated browser. Please upgrade your browser by clicking here to improve your experience on our website & your security. Simply download an updated browser and refresh the page.

Corrosion is one of the key reasons concrete repair services are required. But what is corrosion, how does it happen and what are the solutions?

In this guide we explain: 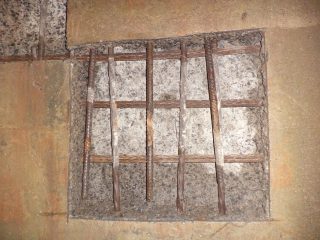 According to Corrosionpedia (and they should know!), corrosion is defined as:

“The deterioration and loss of a material and its critical properties due to chemical, electrochemical and other reactions of the exposed material surface with the surrounding environment.” 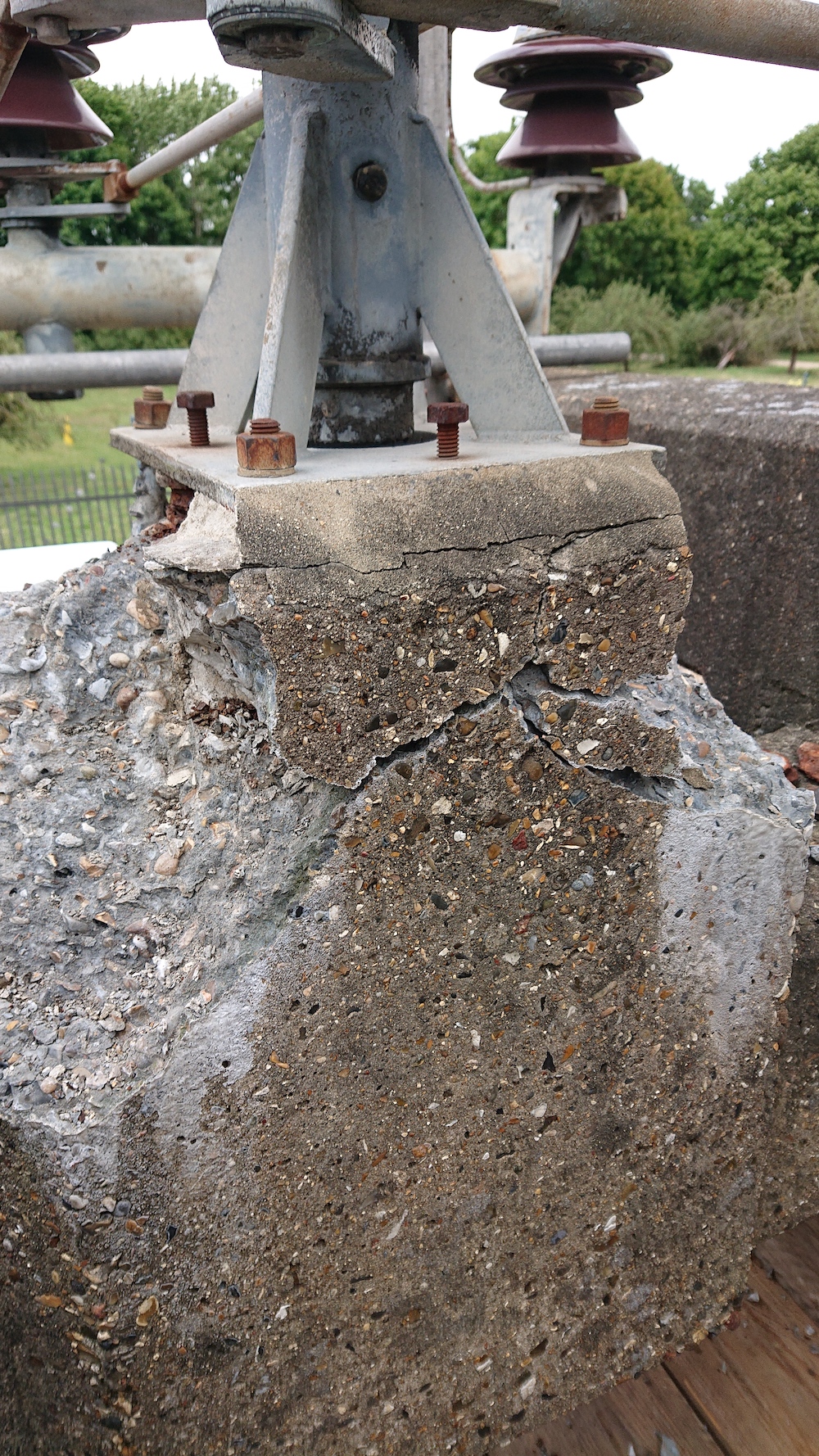 Corrosion occurs when materials that are damaging to steel, such as C02 and chloride (i.e. salts), penetrate the the surface of the concrete, causing carbonation.

In untreated surfaces it is virtually impossible to avoid this process once the concrete is exposed to the elements. Carbon dioxide and other materials found in the air react to the moisture and calcium hydroxide within the concrete and will penetrate the surface over time (at an estimated rate of 1-5mm per year, depending on the surface permeability).

This reaction forms calcium carbonate, initially hardening the concrete before reducing the alkalinity. These changes cause the concrete to break down. Eventually, the concrete surrounding the steel reinforcements will break down sufficiently to allow the corrosive effects of the air and moisture to reach them, resulting in rust.

Is it this rust that eventually causes movement within the concrete, resulting in issues such as cracking, expanding and spalling and speeding up the corrosion to the surrounding area. 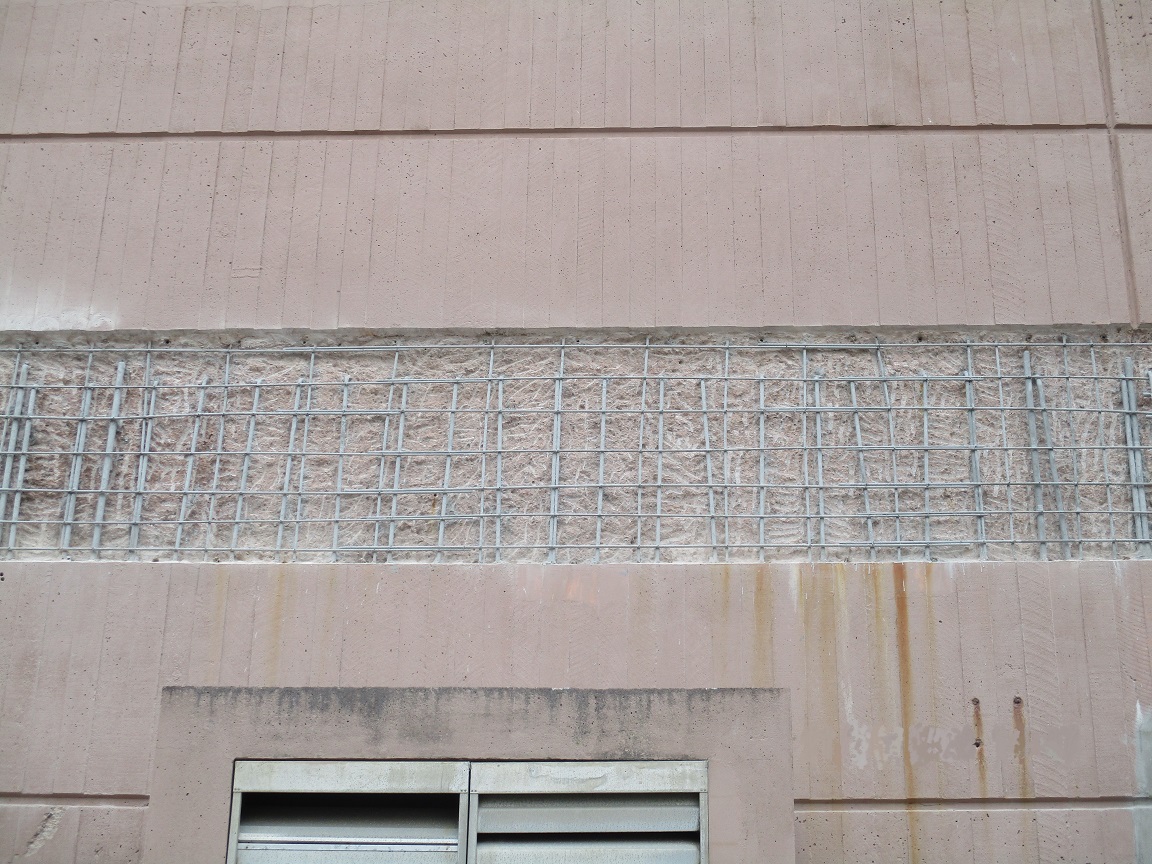 How to treat corrosion

A concrete repairs specialist will remove the area around the spalled steel, removing concrete back to sound substrate. The exposed steel would then be cleaned and prepared back to bright steel before treatment to protect it in the future. Depending on the scope of works, cathodic protection (corrosion protection system) might be used before the concrete repair mortar of choice is used to fill out the repair area. The surface area of the concrete structure can then be prepared by abrasive or water blasting and a fairing coat applied to bring the structure back to its original depth. Finally a waterproof anti-corrosion coating is applied.

Find out more about cathodic protection.

Due to the coastal location of the power station and the industrial operating environment Flexcrete Cemprotec E942 had been specified for the work. It incorporates the benefits of copolymer and epoxy resin technologies into a water based cementitious system to give a hard, durable coating with excellent resistance to water, chloride ions, oxygen and aggressive chemicals. 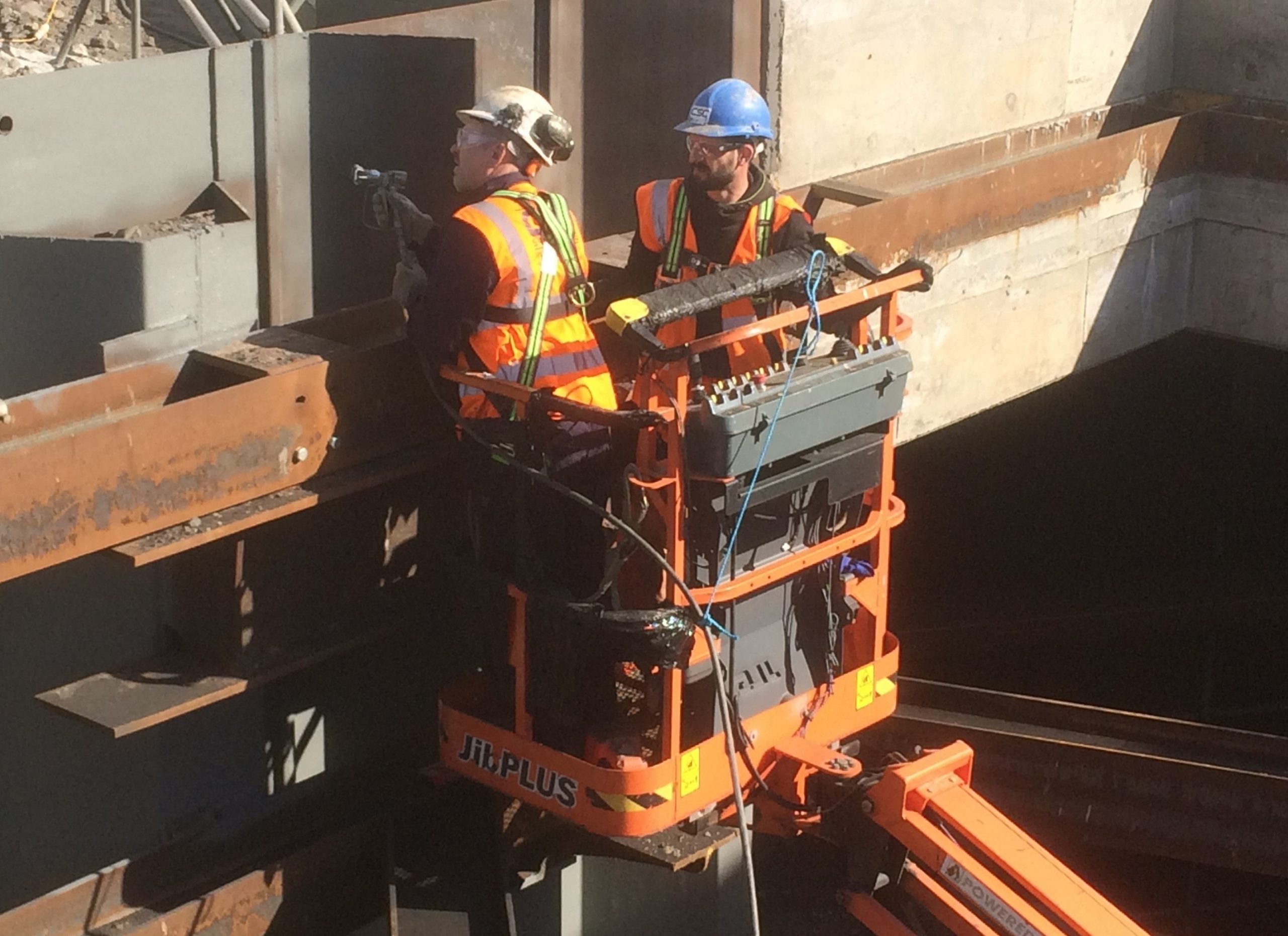