Corrosion is the deterioration of a material (usually a metal) that results from a chemical or electrochemical reaction with its environment. In order to prevent and control corrosion, it is important to understand the different types of corrosion; the mechanisms involved; how to detect them; and how and why they occur.

Corrosion will usually take more than one form and is affected by numerous external factors. In this feature article Mick Flounders, Contracts Director of CSC Services lists the most common types of corrosion that a corrosion control coatings contractor will look out for. 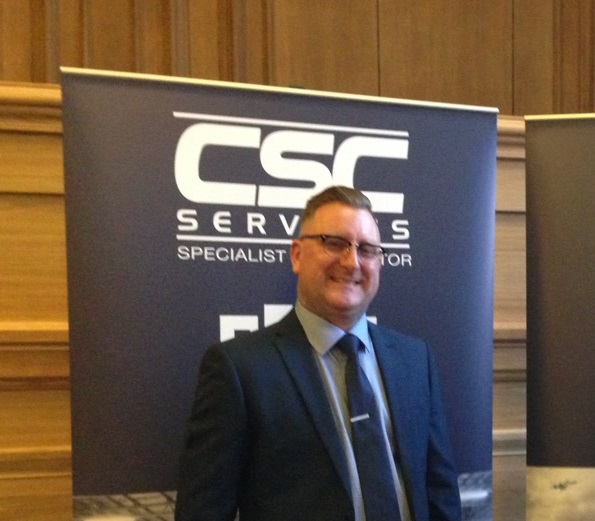 For more information about the range of corrosion control contractors coatings that we offer here at CSC Services, visit the coatings section of this website. Cathodic protection is also available as a way to control natural corrosion of metal surfaces through an electrochemical process.

Mick Flounders is a certified NACE Coating Inspector. Mick has worked for CSC Services, a National Coatings Contractor since 2002.